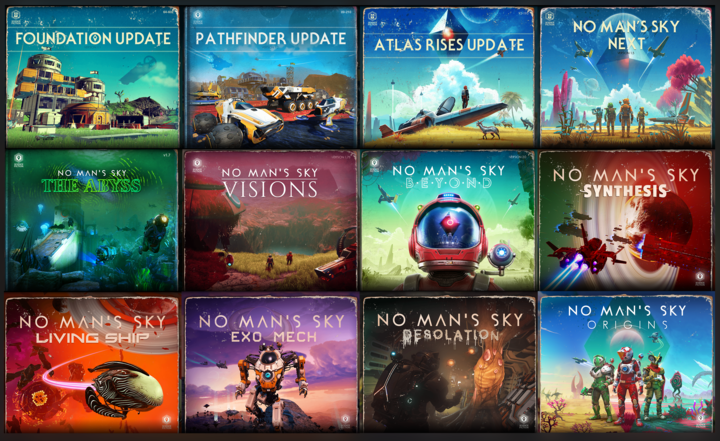 Today Sean Murray and Hello Games announced the next No Man’s Sky update, titled “Origins“. This update is expected to be released sometime in the week of September 21st.

Four years ago we announced FOUNDATION, our first major update for No Man’s Sky, we promised “It won’t be our largest update, but it is the start of something”. Those words were true at the time, and they ring true for Origins. We called it Origins because it is the beginning of something new, as No Man’s Sky continues to grow and evolve.

Beyond came out last year, bringing VR and hugely expanded Online play, and since then we have focused on releasing more regular updates. SYNTHESIS, BYTEBEAT, LIVING SHIP, EXO MECH, CROSSPLAY, and DESOLATION have been some of our most popular, surprising and transformative updates – leading No Man’s Sky to have its biggest year to date.

We know there is a huge appetite in the community for No Man’s Sky content, and the team has worked our socks off this year to deliver in difficult circumstances. We have been quiet, but we are always listening and focusing on improving the game that our team loves and feels so passionately about.

This update will be another small step in a longer journey. We hope you can join us. 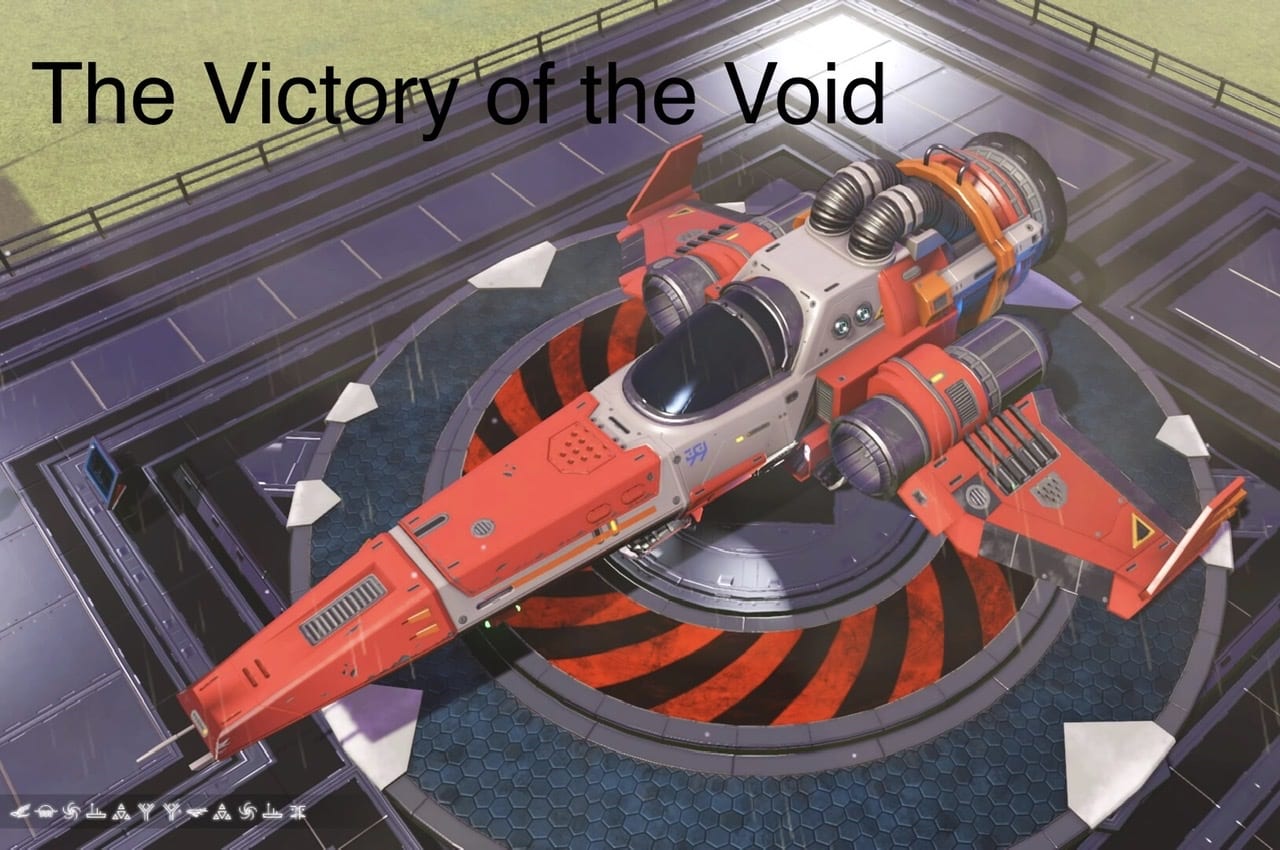 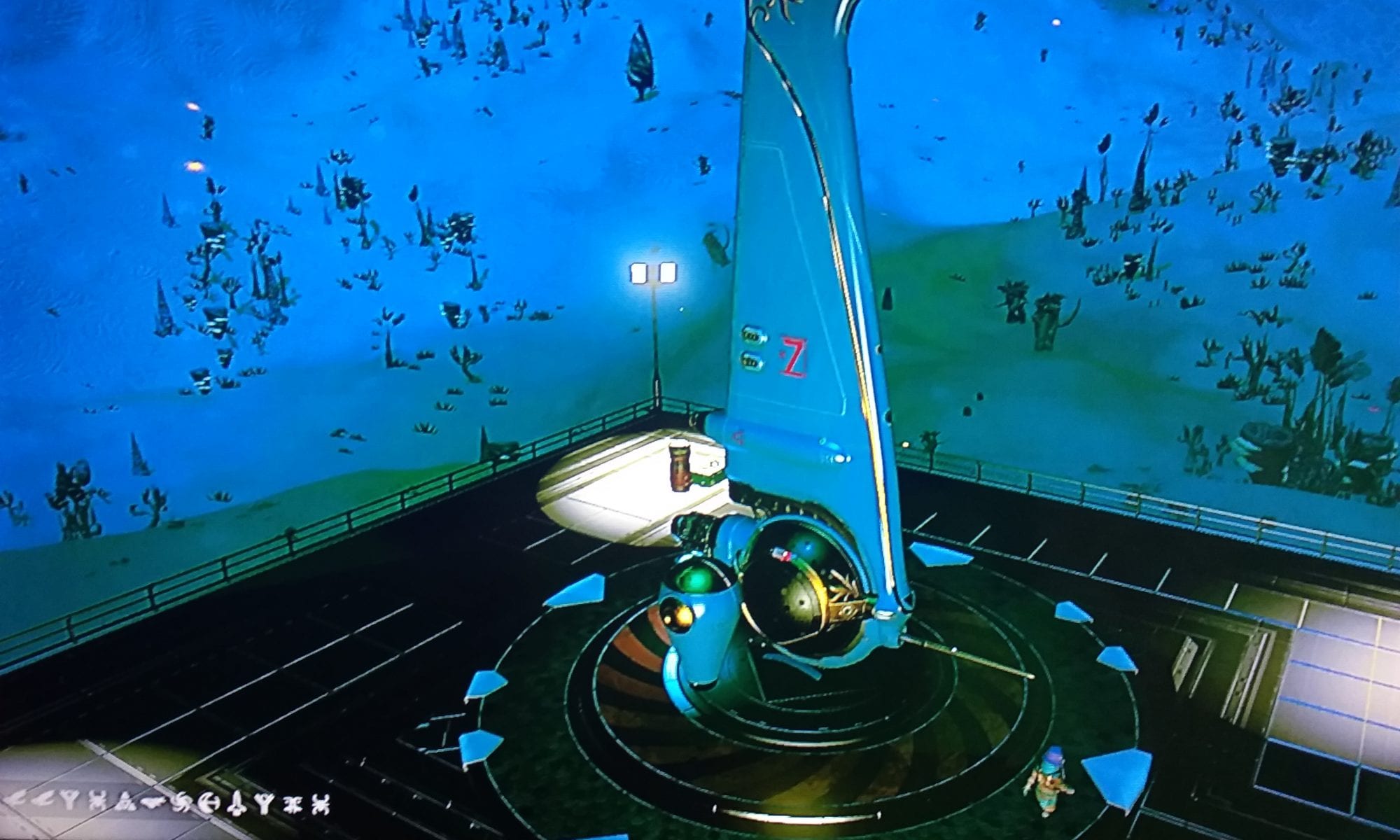 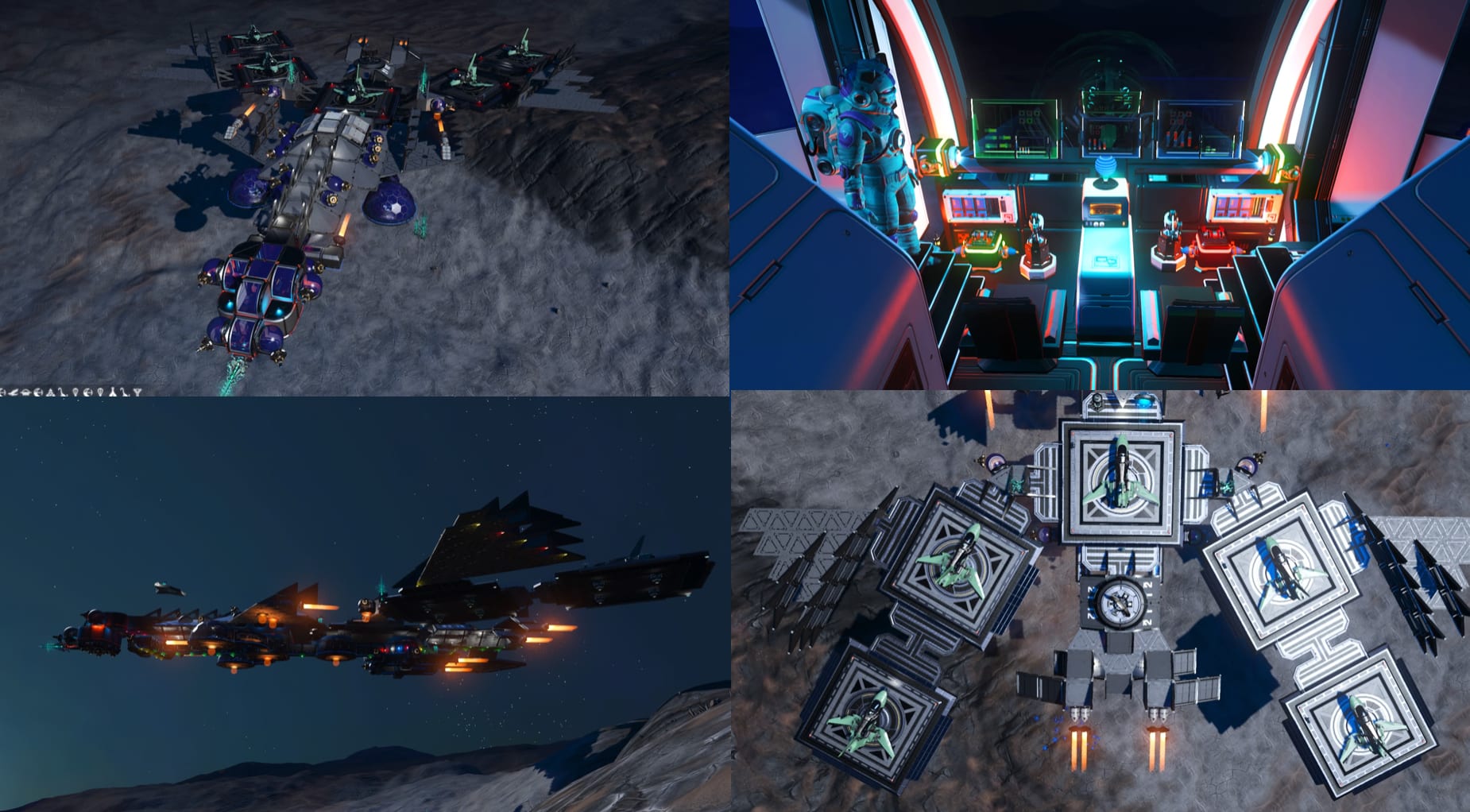 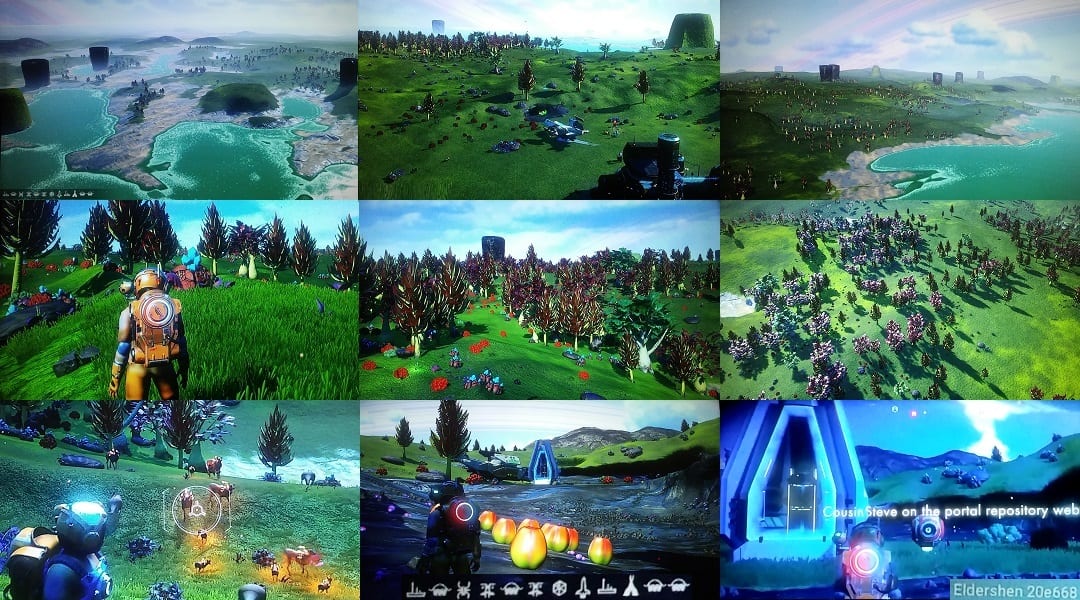 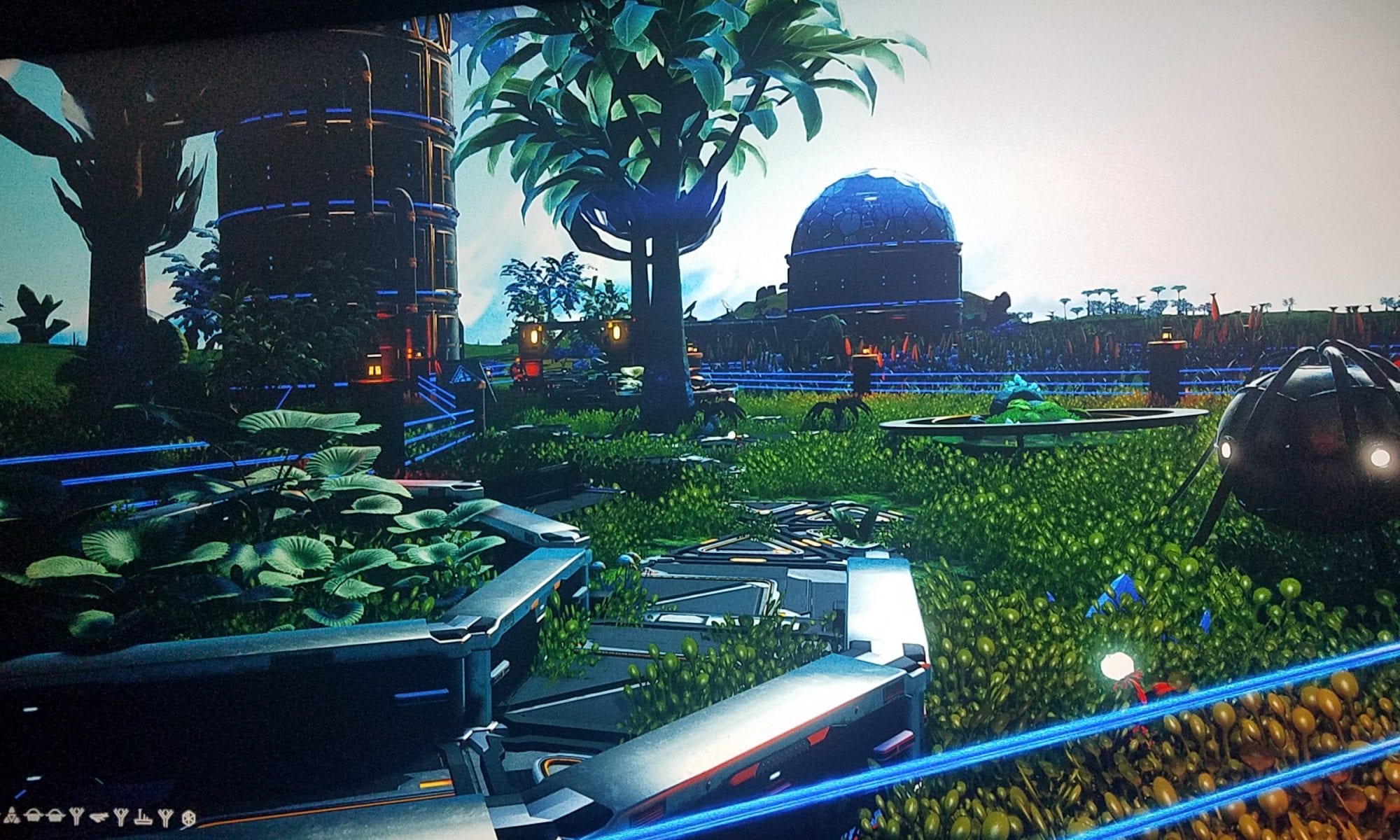 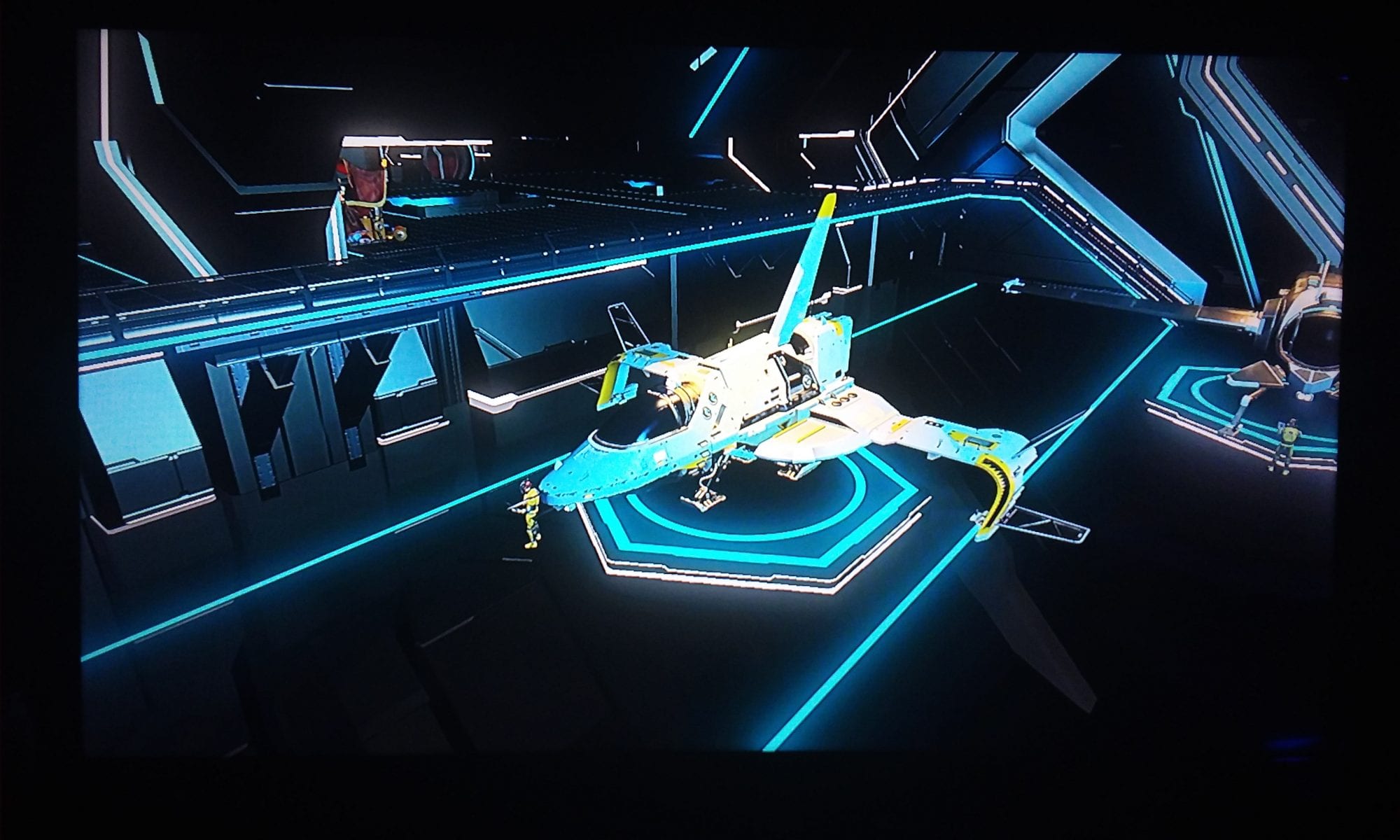 Clicking that "Like" button shows other players which addresses are popular in the community!