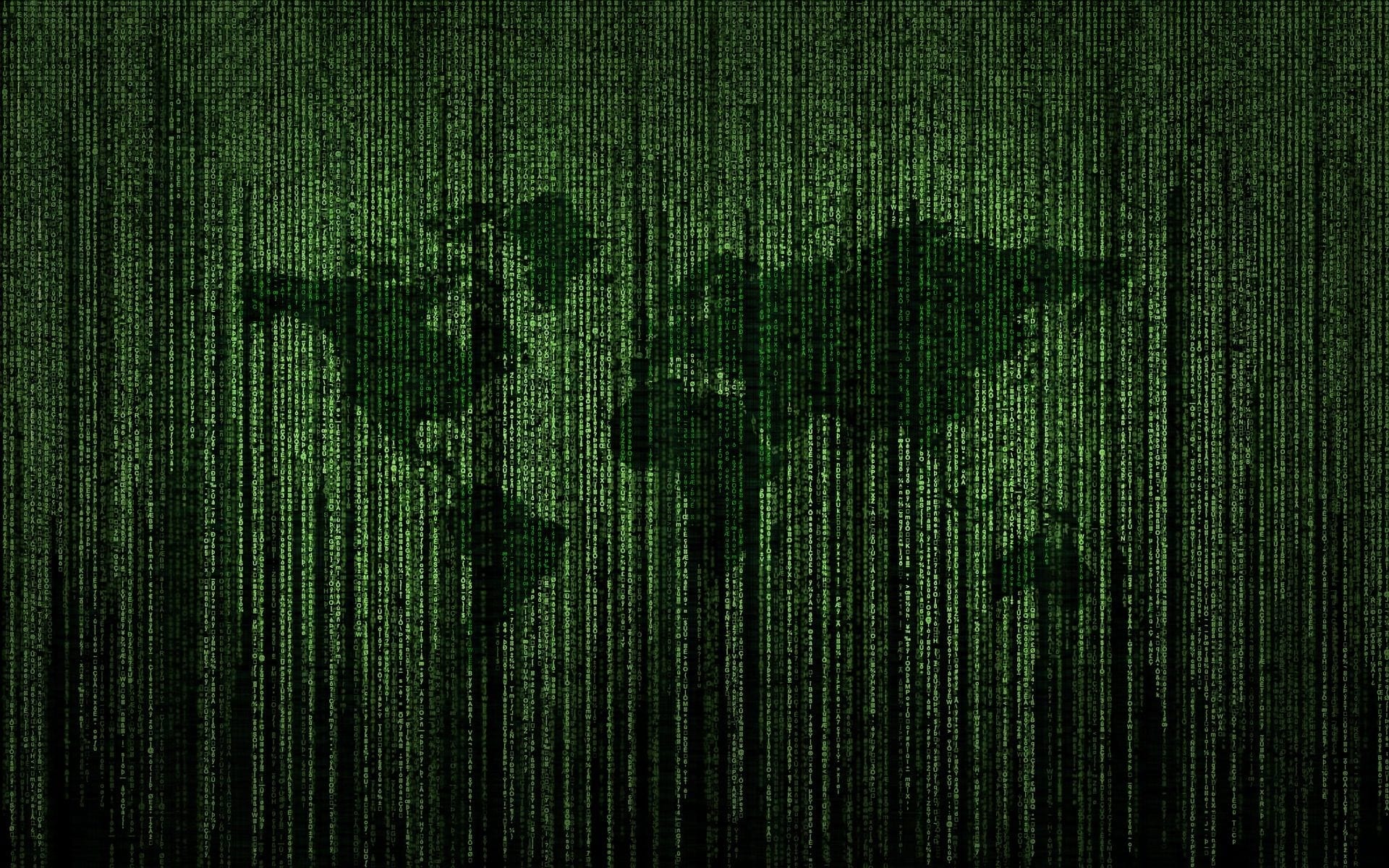 At 4:00am US East Coast time on March 1st the enemies of The Atlas launched a global, brute-force botnet attack against The Portal Repository. However, despite their best attempts to hack this website I am happy to report that no harm was done and no user information was compromised during the assault.

In an effort to get one step ahead of these kinds of attacks I decided to move this site onto the Cloudflare CDN network. Cloudflare specializes in DDoS (Distributed Denial of Service) mitigation. At 4:35pm (EST) I migrated the DNS to point to the new Cloudflare network. A little over an hour later at 5:44pm (EST) the DNS servers were fully propagated and the SSL certificate was authenticated.

After moving this site to the Cloudflare network the brute-force botnet attack was instantly stopped. In addition to providing higher security Cloudflare’s CDN (Content Delivery Network) also will theoretically improve site performance, especially for users outside the United States. During the next few days I will be closely monitoring this site to see how it performs on Cloudflare’s network. If you have any issues please leave a comment below, or email me using the contact form below.

Thank you for your patience during today’s attack and for bearing with me while I moved the site to a more secure network. As you can imagine running a (secure) website can quickly become a costly ordeal. If you like The Portal Repository and want to help support it please consider donating via PayPal or becoming a Patron.