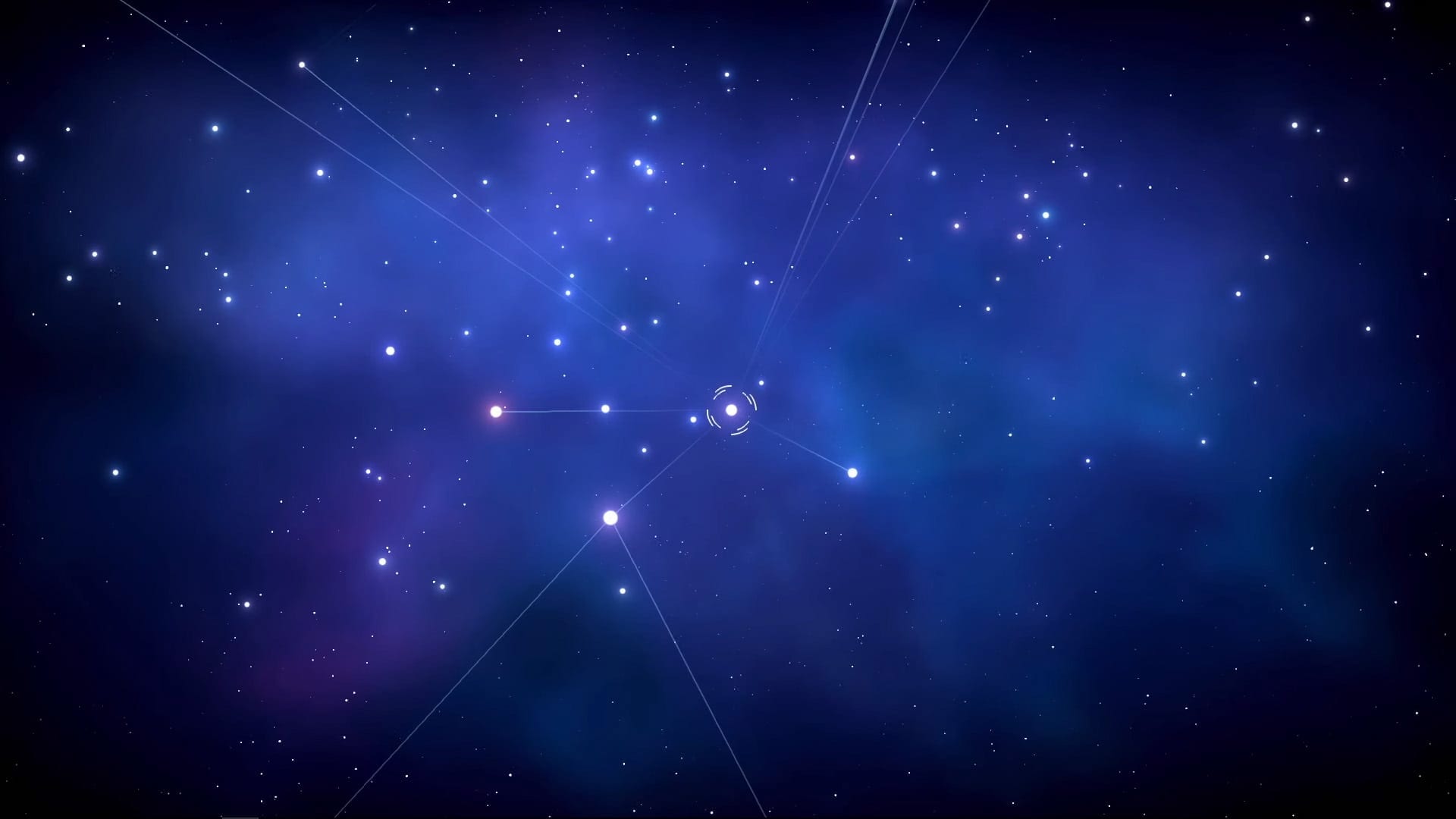 What do you do if you’ve only learned the first two portal glyphs but want to join the community of portal Travellers? Maybe you’re even looking through The Portal Repository and enviously eyeing all those addresses that require fifteen or sixteen different glyphs. Who’s got time to learn all those!? You’ve got a job, a family, a needy feline companion, etc and just don’t have time to grind out all the glyphs. I totally understand your predicament and rest assured you’re not alone.

If you’re on PC you can always cheat by using a mod like the Portal and Runes Cheat Bundle. If you’re on PS4 you can take 1-2 hours to follow Top of the Galaxy’s path on this planet to find the last 14 glyphs. Or maybe you don’t want to cheat or take the easy way out. That’s a respectable choice! Here’s the good news for the honorable (stubborn?) Traveller: Even with only the first two glyphs you’ve already unlocked access to thousands of worlds!

That’s right, even if you only know the first two glyphs you can still explore more planets then you probably have time for in a single year! If we do some math using permutations, given only two objects (glyphs), out of a twelve-digit sequence, allowing for repetition we get a total of 4096 possible outcomes. Granted we may have to subtract at least one address because it doesn’t lead to a valid destination (000000000000), but the rest of the combinations, to the best of my knowledge, should mostly lead to uncorrupted destinations. Go ahead and see for yourself using dCode’s Permutation with Repetition Generator.

So then, the Duality Gate Network is the name I’ve given to the approximately four-thousand worlds in each galaxy that can be dialed using only the first two glyphs. Right now there are only a handful of these addresses published on The Portal Repository, however in the near future I intend to start exploring some of these two-glyph addresses and will add them to The Repository as soon as possible.

Calling All Travellers: If you would like to help speed up the process of populating the Repository with addresses to two-glyph worlds please feel free to send in your submissions and they will be posted with the tag Group 02 in the respective galaxy. Let’s help our fellow Travellers  access the riches and resources that these worlds may hold without needing to know more than two glyphs!