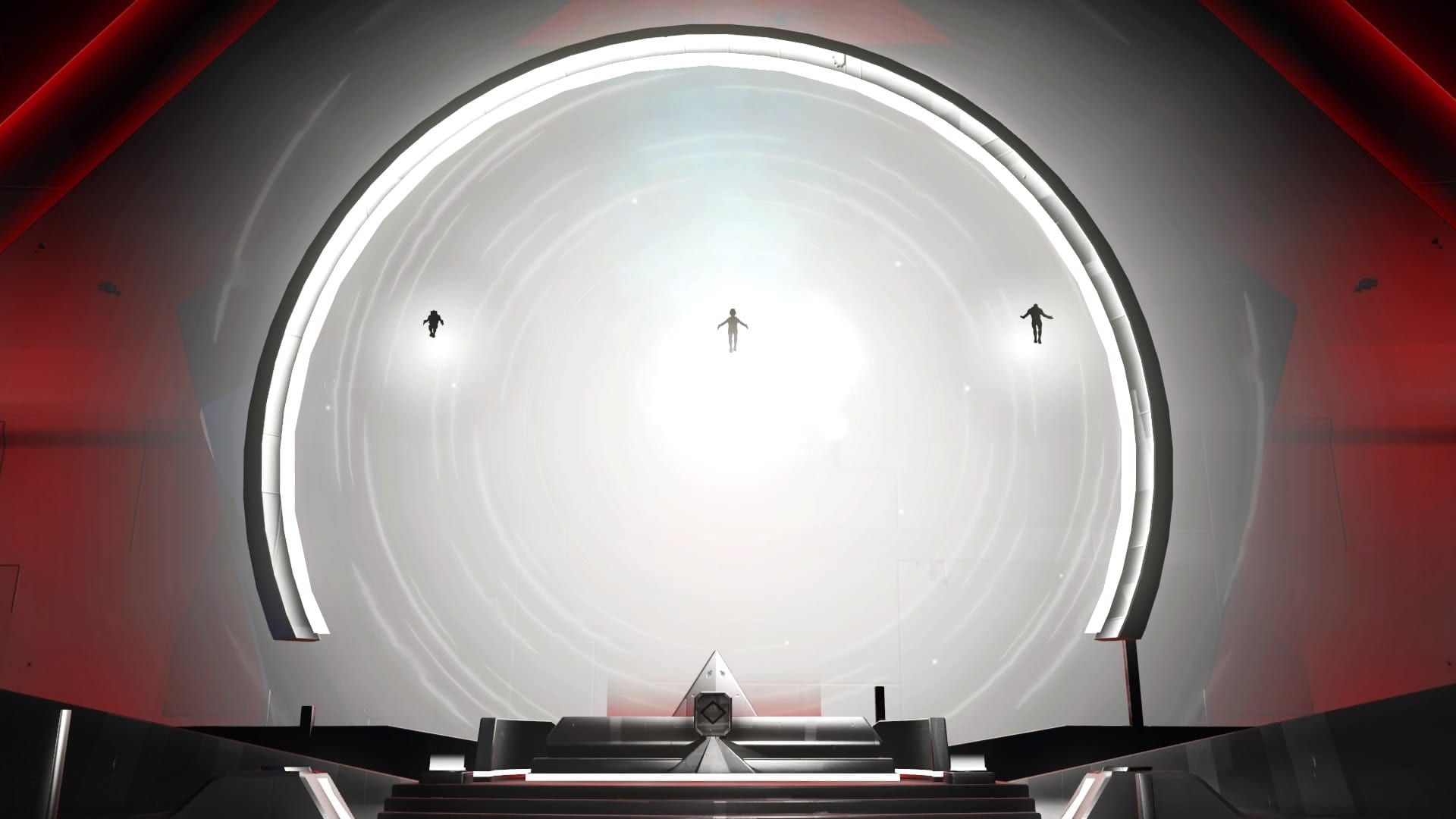 Behind the beauty, wonder and shear size of the No Man’s Sky universe is math. A complex mathematical formula within the game uses “seeds” to generate the worlds that we explore. These seeds are the same across everyone’s game, that is why two different players can visit the same world and see the exact same thing. Every rock, tree, bird, landscape etc is generated by passing the seed through the algorithm, which produces the same result every time. But although this consistency makes it feel like a persistent universe, the truth is everything could change tomorrow.

When version 1.3 Atlas Rises came out in August 2017 players logged in to find their universe changed, dramatically. What were once lush and beautiful planets had turned into toxic wastelands, and vice versa. The landscape had changed too, with some beacons and comm stations now either suspended in mid-air or buried deep underground. Plants were different, animals changed, entire star systems reconfigured. With all the new content Atlas Rises brought, a “galactic reset” was needed; the seed had changed and a virtual apocalypse was upon us.

This was an eye-opening experience for many players. We now saw first-hand that with the flick of a switch Hello Games could alter the entire universe that we had perceived as permanent. And there’s nothing wrong with that. We understood that this needed to happen in order to bring all the new features that Atlas Rises promised. Players adapted to the change. Some rebuilt where they stood, others packed up and moved to greener pastures. But we all moved forward with the understanding that our beloved universe could change again during future updates.

Those of us who love to document things in No Man’s Sky are most affected by galactic resets. For example, players in the Galactic Hub named planets and systems with descriptions that would help other players easily identify what was in that system or on a particular planet. After the galactic reset, all these names and descriptions were obsolete and no longer accurate. As a result, the players in the Galactic Hub packed up and moved to a new region of space to start over.

Here at The Portal Repository we are ready to deal with the consequences of another potential galactic reset. If Hello Games changes the galactic seed again with the next update all the current portal addresses in The Repository will be moved into a separate archive site where they will remain unchanged, a testament to worlds that were, but are no more. Meanwhile, on the main site, all existing addresses will be marked with a “Version 1.3” tag until the new details can be obtained. All future addresses will be tagged with the appropriate version number as well to make searching easier.

The fact that the universe can suddenly change doesn’t diminish the fun of exploring or of documenting our discoveries. In fact, if a galactic resets happen again there is a certain sense of accomplishment that comes from documenting as many worlds as we can before the next reset. Once that seed changes the only record of the old worlds will be in the player-made documentation such as The Portal Repository.

Even in the face of sixteen, we must declare that we lived. We existed, no matter the horror of the end.